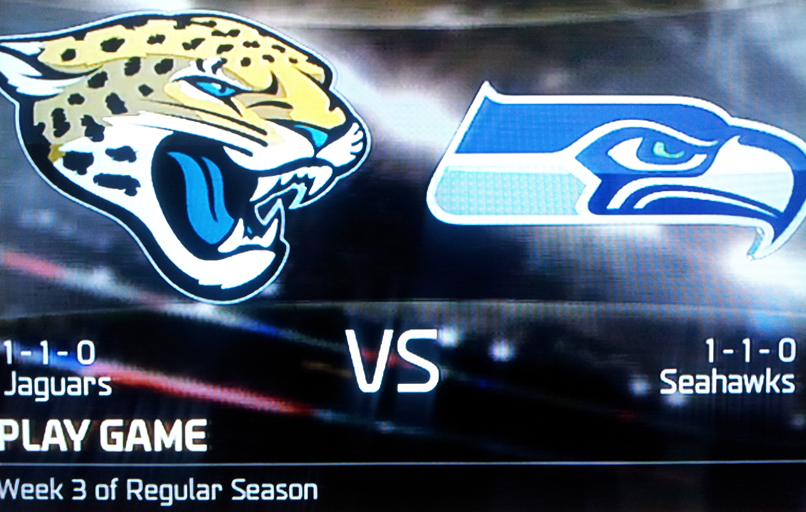 Facing Russell Wilson’ Seahawks it’s a big deal for a team struggling in the first two game of the season. They need to spread the field to give Tim Tebow’s running ability a chance. He has the will to succeed at NFL level but the question is: “does he possess the ability?”

Seriously? Tim Tebow must improve his accuracy NOW even if the organization believes in him none likes turnovers pic.twitter.com/A5VRkklkKo

The man that saved the day for the #jaguars #trufant #madden #int #cornerback pic.twitter.com/VT17Aa3bHj

All he does is win right but at the end of the day he needs to be more accurate as passer #timtebow #madden #jaguars pic.twitter.com/7krXfukGkR 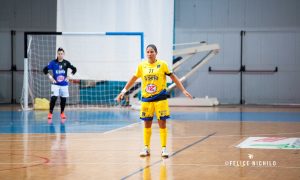 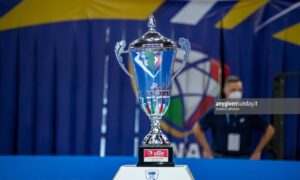 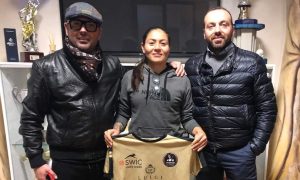 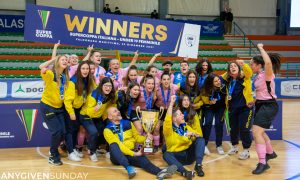 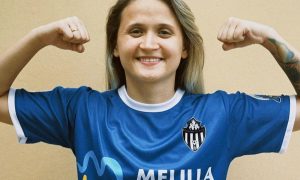 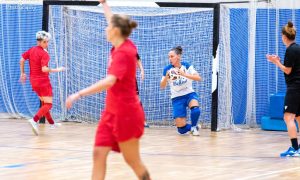 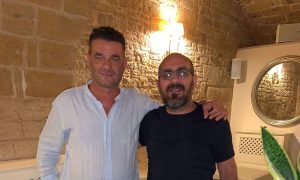 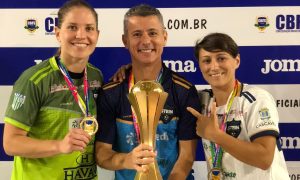